It's January, the heart of winter, which can only mean one thing - it's time to think about Spring fashions!

In the Spring '13 shows, many designers had one thing in common — double-breasted tailoring.

While some silhouettes proved '80s-inspired and others focused on an overt tuxedo reference, we can all likely agree that the double-breasted trend certainly injects a more formal feel to our dress code. 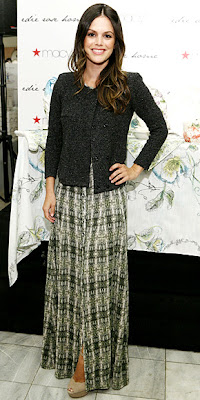 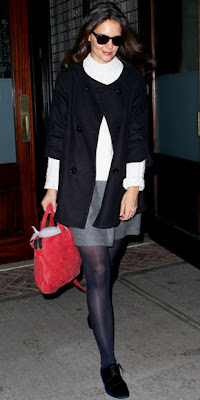 It's an easy look to pull off in the workplace, though it might seem to some of your (older) co-workers as if you belong in a different decade.  Regardless, take a chance.

Here are some similar styles so that you can make this look your own: